The Baltic Sea Cultural Centre in Gdańsk (the BSCC) is a public cultural institution of the Pomorskie Voivodeship. It promotes culture and deals with organising cultural cooperation between the region and other countries, especially those on the Baltic Sea. We have been contributing to culture by organising international, national and local art and science projects since 1992.
Among our undertakings there are musical, literary, scientific and film projects, exhibitions, a number of interdisciplinary activities, workshops, cultural and social campaigns as well as a publication activity. We are actively involved in shaping the Baltic Sea cultural policy.

Since its beginnings, the BSCC has been acting for the sake of promoting a dialogue between cultures of the world, which is the most important issue that has been raised by us, also in the context of multicultural Baltic Europe. The events organized by us refer to such issues as national stereotypes and neighbourhood problems, regional and European roots of cultural legacy of Pomerania and memory of the past as an element of contemporary culture.
The Centre's seat is the 16th century Old Town Hall, which is one of the few Renaissance buildings that have survived the war damage. The interior is magnificently embellished and open to the public. Reconstructed with our help, St. John's church accommodates St. John's Centre. Apart from reconstruction works, we carry out art activities (exhibitions, concerts, theatre performances) there. 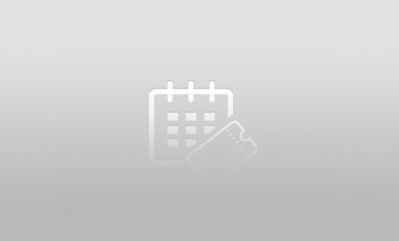